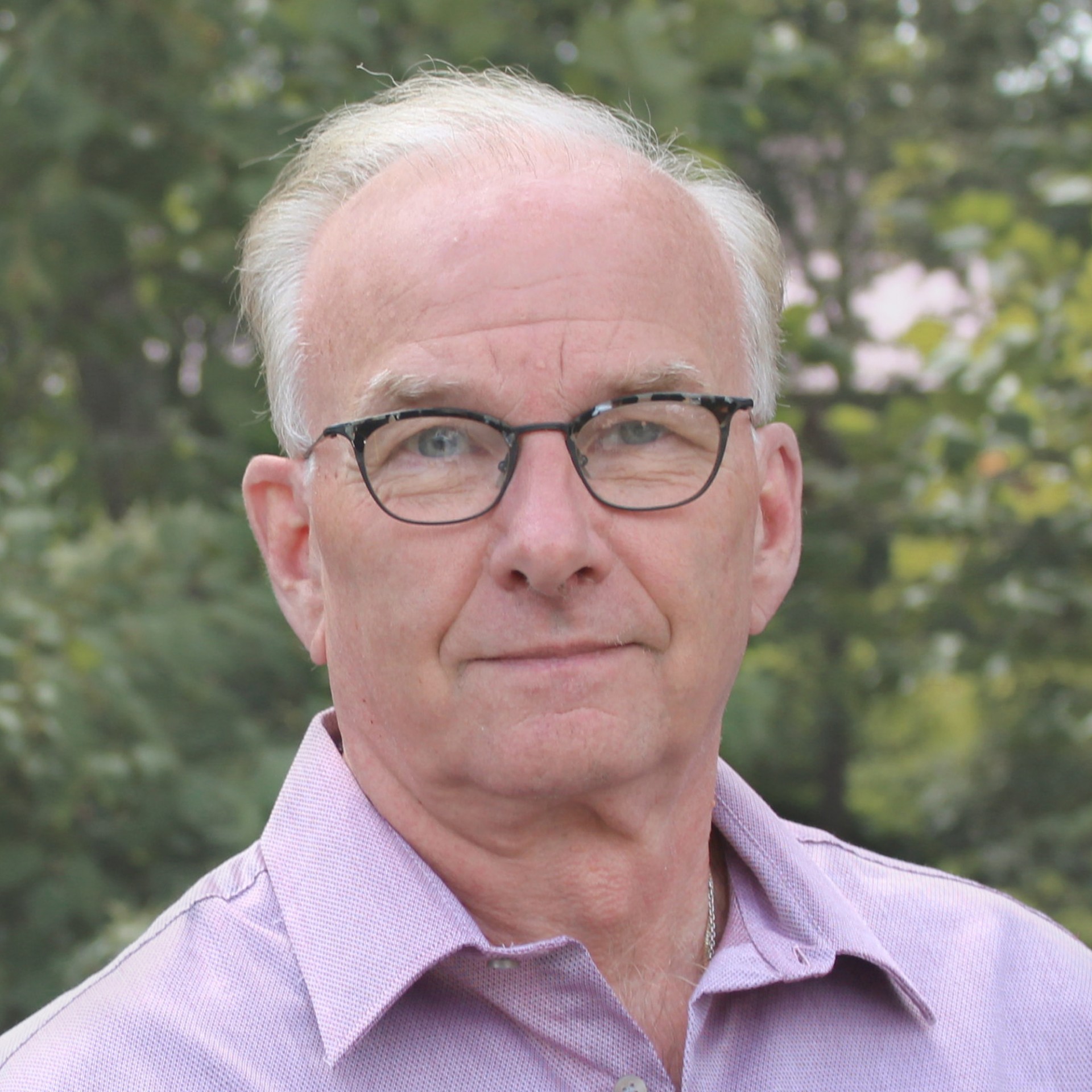 As the son of founding principal John Dinkeloo, Christiaan began his career at Kevin Roche John Dinkeloo and Associates at an early age.  After graduating from the College of Architecture and Urban Planning at The University of Michigan, he worked as senior project manager with a global clientele on a diversity of award winning projects such as General Food Headquarters, (Rye, NY) Bouygues World Headquarters, (Versailles, France) Dublin Convention Center (Dublin, Ireland) and the Banco Santandar Headquarters (Madrid, Spain). After 13 years with the firm in 1993, Christiaan developed his own architectural firm, where he continued to collaborate with the Roche Dinkeloo office and advance his own project portfolio which included hospitality, office and academic work for a period of 20 years.

In 2013, Christiaan returned full time to Roche Dinkeloo as a principal in the firm.  Drawing on 30 years of technical and design leadership Christiaan was involved in all aspects of project development and was responsible for orchestrating the realization of the design excellence of the firm. Known for his rigorous attention to detail, Christiaan ensured the meticulous execution of project management, consultant coordination, scheduling. contract documents and construction administration for the work of the firm. Since 2013, Christiaan has managed the 1,000,000 SF mixed used Capitol Crossing development in Washington, DC, the Doha Cruise Port Terminal in Doha, Qatar and the MJH residential tower in New York City.

Christiaan is married with two children. His wife is an accomplished interior designer, his daughter is in a graduate program for Public Policy and his son majors in International Business.