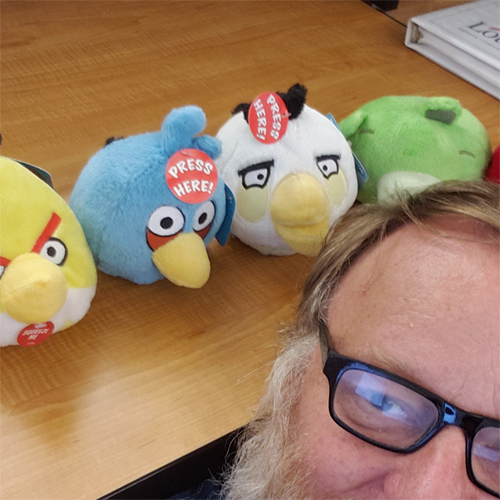 Bob has nearly 30 years of experience as a Mechanical Engineer, and received his PE in 2016. Some of his favorite projects include the design of a movie theater in western CT, design of the new Hartford campus for the Department of Labor Job Corps and the design of a new production test stand for an industrial client.

Bob has been married to his wife Lola for over thirty years, with two kids, Josh and Nate. He and his wife bought their future vacation home in northeast NC a couple of years ago which they visit two to three times to get it ready, although they don’t expect to retire for 10 years or more. Bob wanted to be an archaeologist but wisely knew there’d be no money in it so he decided to be an engineer instead.  He is still very interested in ancient history and cultures along with historic Americana.